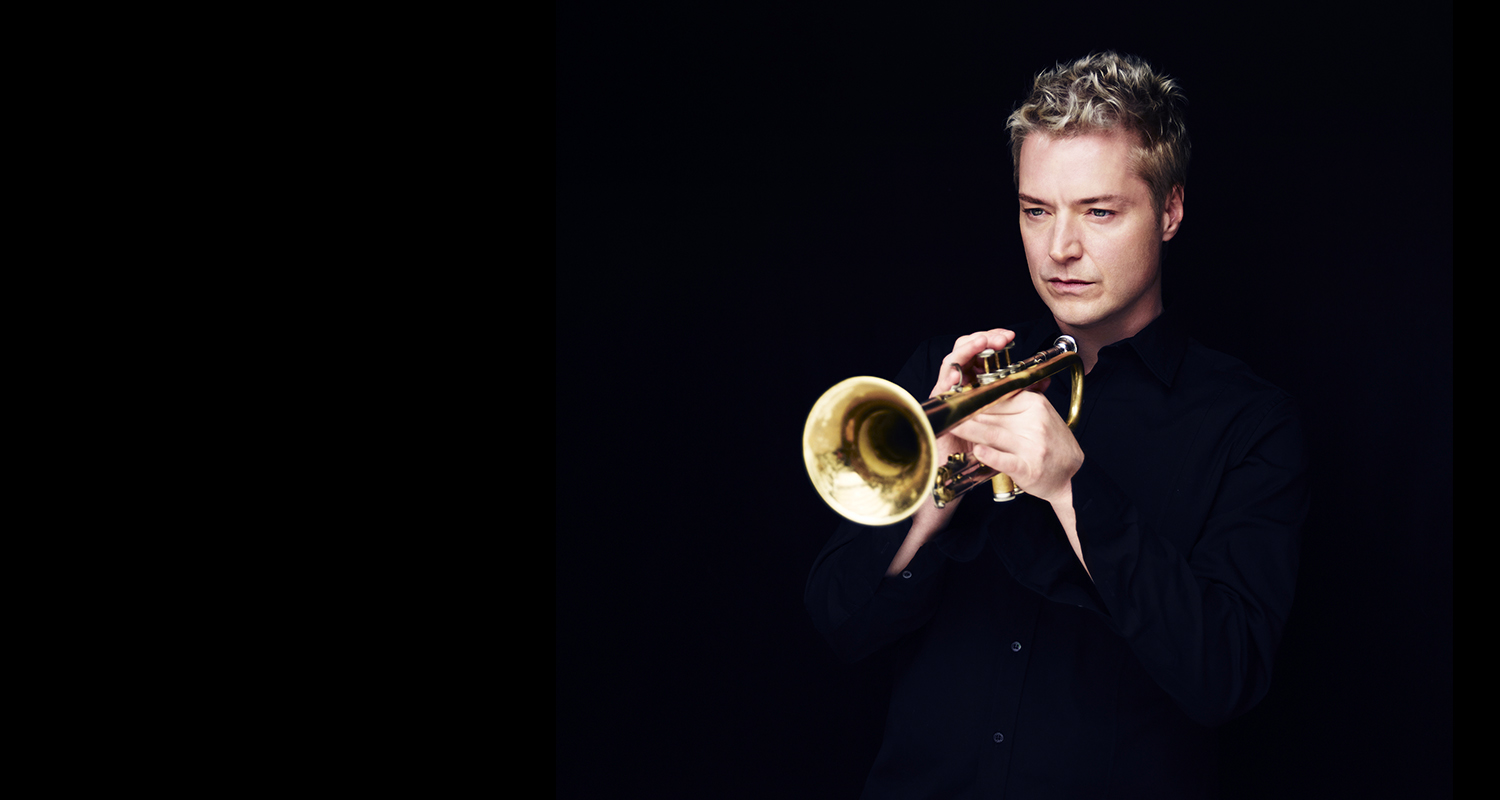 We are so excited to announce a truly special and amazing show coming this spring. We will be hosting Chris Botti (pronounced BOAT-ee)— the largest-selling American instrumental artist.

Performing worldwide and selling more than four million albums, he has found a form of creative expression that begins in jazz and expands beyond the limits of any single genre, with four #1 jazz albums, as well as multiple Gold, Platinum and Grammy Awards. Most recently, his album Impressions won the Grammy for Best Pop Instrumental Album.

Here’s what one audience member wrote:

‍“If you have not seen (Botti’s) live performance, you are missing one of my top-three concerts of all time, combining Brazilian guitar, jazz singer, and pop, jazz and rock."

Please save the date for what we're sure will be an incredibly moving show with friends.

See some of Botti's performances here:

You Don’t Know What Love Is